How Do We Frame the Stories We Tell: Mainstream vs Independent Media 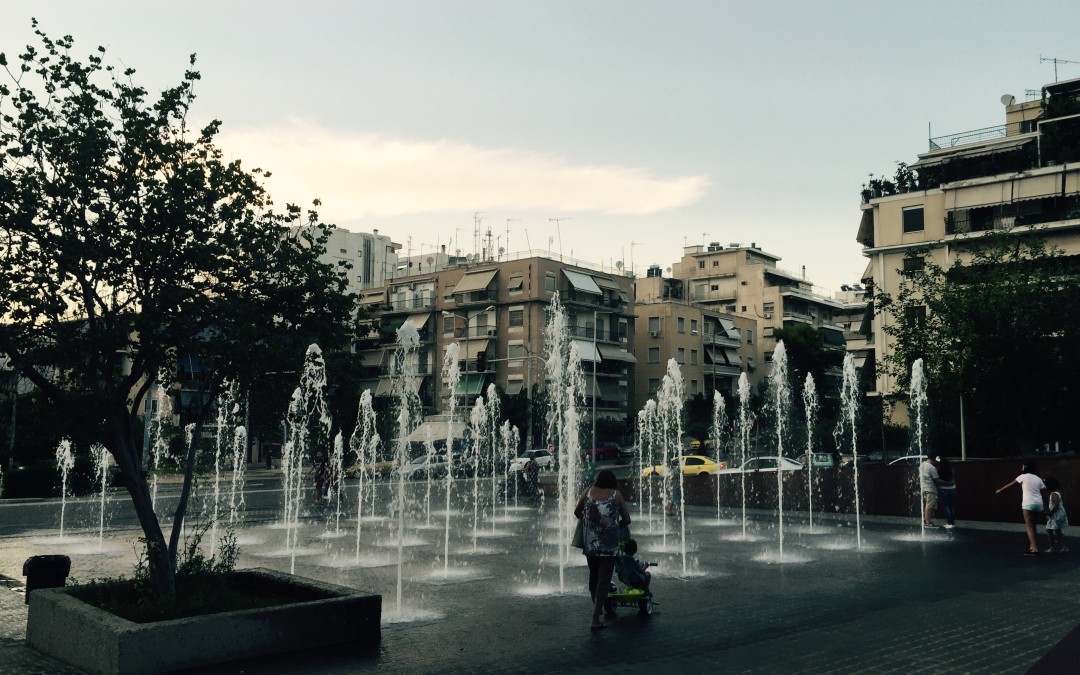 What do a Greek-American filmmaker living in Izmir and an Iranian indie rock musician, after a stint in Brooklyn, and now living in Tehran have in common? They both want to tell their own real-life individual stories of daily life in 2016 Izmir and Tehran and not have to conform to the ‘exoticism’ lens of mainstream media.

When he’s interviewed by journalists from New York and London, musician King Raam says, ‘Sometimes I just wanted people to tell me how much my music sucks or rocks, and no more questions about the nuclear energy deal and how does a rockstar survive in a theocracy.’

Echoing a similar message is Greek-American filmmaker, Chrysovalantis Stamelos, originally a TV producer from New York who has been living in Izmir since 2010 and produced a documentary, Hello Anatolia, of his personal experience reconnecting with his roots in his ancestral homeland of his great-grandparents. He has also gotten married, started a family in Izmir and works at a local high school.

Although he has received much positive feedback on his documentary, he often receives questions from the mainstream press and curious audiences about what his political message is or what is he trying to prove as a Greek living in Turkey. “My role as a filmmaker is tell my individual story in Izmir 2016, my projects are self-funded and I’m not trying to prove a certain point. Film-making is possible when you put politics aside and I’d like to see myself and more artists following their own independent creative journeys and to not have to address any of the counterproductive stereotypes of cultures in the region.’

The attraction to independent media and film is the hope that we discover a refreshing perspective, something new and this is one of the questions we will be covering at the Aegean Summit in Athens on June 23-25 2016, ‘Why do mainstream media outlets propagate stereotypes and exoticism narratives and and what can independent media do to fill audiences’ appetite for real-life 2016 stories of daily life.’

“There is an exoticism factor that mainstream media want stories from this region to conform to,’ filmmaker Gelareh Kiazand from Tehran mentions, referring to the fascination of mainstream media to amplify an image of an underground scene that skims the surface and distorts the character development and depth to tell an accurate story. Which is a reason that Vice News has been gaining large youth audiences, in the gap to fill the monotone of legacy media, but with the question mark of, is this a more accurate version of facts on the ground or perhaps just another more edgy way of ‘framing the story’.

One thing though is clear: journalists, filmmakers and bloggers are telling new creative stories and there is an appetite for them. What the new models of independent media will be, how they will be monetized and how we build our audiences and communities are topics we will be discussing at the Aegean Summit in Athens on June 23-25 2015. Like our Facebook page and sign-up for the newsletter to stay posted.