What is the new business model for independent media? 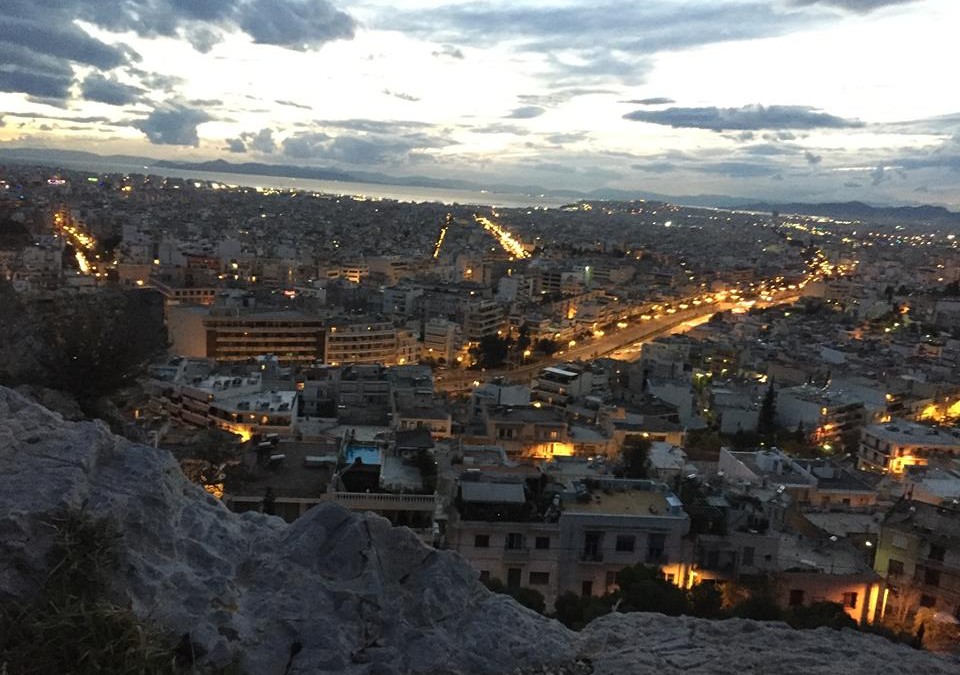 Speaking to dozens of publishers, journalists and media entrepreneurs the past couple months, as we’re building the community for the Aegean Summit, I tried to sense what the common trends were in successful new media business models.

One thing that I noticed was that were wasn’t a specific trend in one direction, but more of a variety of custom-tailored approaches based on how niche or wide of an audience you have or depending on your format: if it’s all digital, video, social media or print.   Here’s a few examples of what we heard:

All-digital, social media and video outlets like Cairo Scene with 142,590 Facebook followers that produce up to 35 pieces of content a day and share it on social media and rely heavily on mobile traffic, make as much as 60—70% of their revenues from native advertising.

The all-digital passion project, which is the epitome of cool in design and photography, the brain-child of Costas Voyatzis, Yatzer commands premium web banners from luxury brands which are aiming to reach Yatzer’s organic audience of 135,219 Facebook followers.

For media outlets that focus on long-form editorial and investigative journalism like Mada Masr in Cairo, due to their niche audience and high-quality content, a subscription model is the method they have adopted, along with other multi-revenue income sources.

Likewise, The Outpost magazine, a quarterly English-language print-magazine in Beirut, whose philosophy is envisioning a new future and possibilities in the Arab world through media and which puts out a print run of several thousand copies per edition, is also able to rely on a subscription model and newsstand sales from placements in shops and bookstores throughout the Europe & The Middle East.

Many aspiring entrepreneurs hope of kicking off a campaign with a kickstarter video that goes viral and can fund their media projects.  It seems like this is the most rare form of funding in the media landscape, except in the unique cases of De Correspondent in the Netherlands, Kraut Reporter in Berlin and El Espanol in Madrid. One thing these three had in common is solid heavy-weight journalists, sound business strategies and high-quality journalism, which seems like their audience trusted them, with El Espanol raising 3.6million euros from 5,624 shareholders to fund their 70-journalists media operation. Krautreporter raised 900,000 euros from 15,000 subscribers per year (60 euros per year).

A common theme among publishers is that there aren’t just one or two main sources of income. Inkyfada from Tunis, a long-form editorial and investigative journalism outlet diversifies it’s income streams by providing training to aspiring journalists, workshops,  and hosting events and also receives philanthropic funds from grants.   Mada Masr is also going after this mixed-revenue model with workshops and events in the Cairo media and culture scene.

TechRasa, which is the go-to-outlet covering the start-up scene in Tehran, also doubles up as a business consultancy helping international investors find partners in Iran and acts as a communications link helping Iranian start-ups with their PR and communications to US & European start-up networks.

Established sites like ProPublica in New York and MediaPart in Paris have followed funding models relying on philanthropy, which also the new investigative journalism project in Greece is following as well, DiaNeosis.

One trend that you could discern speaking to all these media entrepreneurs is passion, perseverance and a fulfillment in building their audiences step-by-step. Once you have that, whether it’s a savvy business development colleague or yourself, it’s just a matter of tweaking your model, trying and re-trying until you can figure where you monetary streams are in providing high-quality content to your audience.

Follow us on aegeansummit.com to stay posted on how these amazing media entrepreneurs are evolving month-to-month among other updates to the conference in Athens in June 2016.